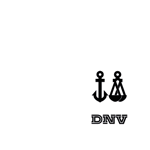 International Offshore Brokers and Shipbrokers. Limited liability company registered on May the 18th 1987 in Paris, licence number 341 117 430. It follows an amicable takeover of the sale and purchase activities of Socomet Auvray & Cie the Broking arm of the Worms group. The brand ‘Socomet’ goes back to the 1930s.

Socomet Sales is an independent Company, privately owned by Philippe Brasseur-Kermadec its founder, and Fleur Maurel.

Socomet sales is an international broker  specialized in  Chartering, sale and purchase newbuilding of Vessels and Rigs to support the offshore Oil & Gas exploration and production industry . A team of experienced brokers are able to assist 24/7.

Sale and Purchase and Newbuilding of specialized vessels and Rigs.

Full tendering process on behalf of a third party Company always under its supervision and decision. 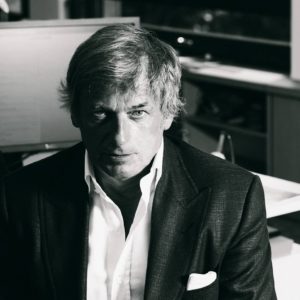 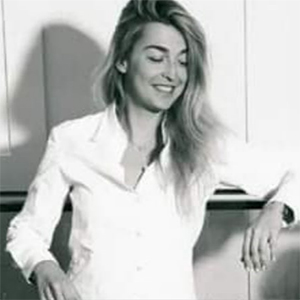 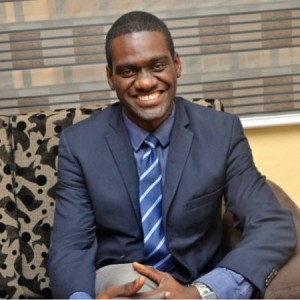 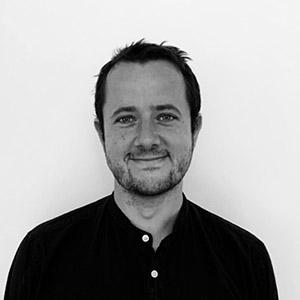 Socomet has never been convicted by any jurisdiction and has a clean record since its creation in 1987. The Company is certified DNV ISO 9001 and an approved Trace intermediary.

Socomet adheres to the spirit and the letter of French & OECD laws. Socomet is committed to respect the US Foreign Corrupt practices act, the United Nations Convention against corruption and the UK Bribery act. Socomet does not deal with countries blacklisted by the Financial task force.

Socomet has no links with any Government State Bodies and counts no Politically Exposed Person in its team. Socomet Ownership is transparent. Socomet has total control of its sales chain since it counts no third parties.

Socomet conducts due diligence of all its counterparts. A restriction policy of gifts given or received has been implemented by the Company. Measures have been taken to limit circulation of information through the Company.